FHN » About Us » In Their Own Words » Mackenzie Biehl

In Her Own Words 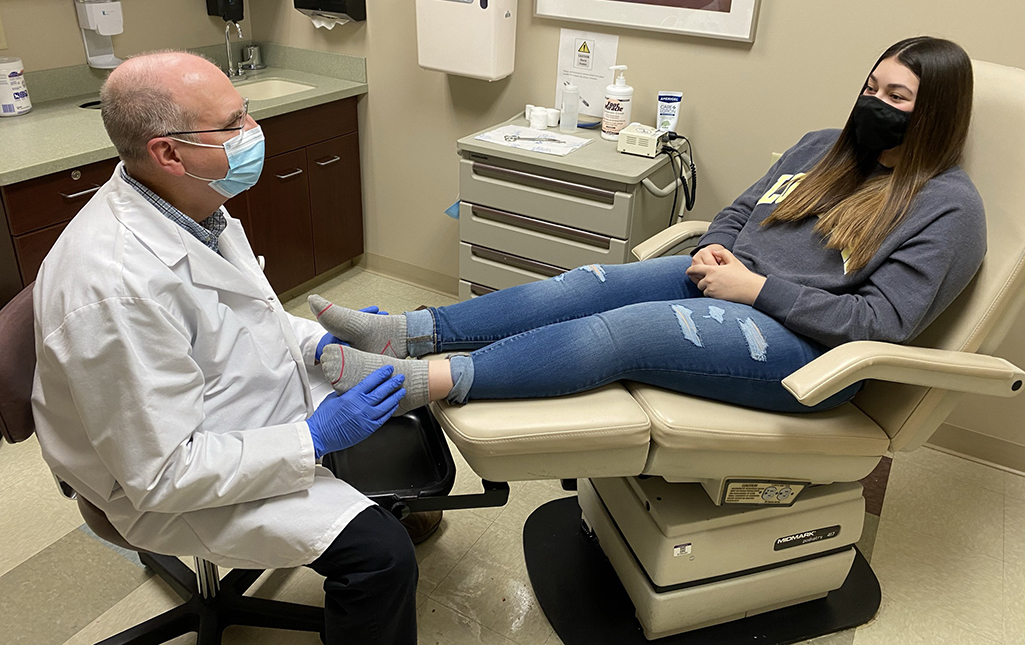 When Mackenzie Biehl was in kindergarten, her mom, Stacy, noticed a bony bump on her feet below each big toe. She took note of it at the time, but figured it was “nothing to worry about.” As time passed, the ‘bumps’ didn’t go away. They became a source of insecurity – and eventually discomfort – for Mackenzie. Eventually, they realized she had a common foot condition called bunions.

Bunions occur when some of the bones in the front part of the foot move out of place. This causes the tip of the big toe to get pulled toward the smaller toes. The joint at the base of the big toe then sticks out, often rubbing on shoes, causing pain, and making it difficult to wear many types of footwear.

As a young woman with a lot of interests and a sense of style, Mackenzie says, “I got frustrated at my limited shoe options – I wanted to wear flip-flops and sandals like other girls did without feeling selfconscious.” She also grew discouraged by the occasional pain caused by the bunions, which for some people can be downright disabling.

Stacy decided to ask her podiatrist, FHN’s Roland Tolliver, DPM, FACFAS, about Mackenzie’s problems. According to Stacy, “I explained to Dr. Tolliver that we had no luck with gel cushions and other OTC products – they just didn’t do the job. He encouraged me to bring Mackenzie in for a consultation and shared that the majority of bunions are not caused by ill-fitting shoes or aggravating activities, but are instead hereditary – they develop from a bone deformity. That made sense, because her aunt and grandparents had also suffered from the same condition.”

The Biehls made a podiatry appointment for Mackenzie, now age 14. She received a foot x-ray to ensure her growth plates were closed, an important piece of information for a patient so young. They were, which made surgery a viable option that Mackenzie decided to pursue.

“I was ready to take care of it,” she asserts, “and Dr. Tolliver helped me understand what it would be like to get the surgery and explained the steps to a full recovery.”

Mackenzie had outpatient surgery on one foot and was so pleased with the results, she was eager to get her other foot repaired. Recovery generally takes 6 to 8 weeks, with the first three weeks requiring no weight-bearing activities and then moving on to a protective boot for another three weeks.

Dr. Tolliver and Dr. Richard Bell, DPM, partnered on Mackenzie’s surgery. The pair work together frequently, trading off on who takes the surgical lead. In Mackenzie’s case, Dr. Tolliver performed the repair of the bunion deformities with Dr. Bell assisting. Dr. Bell explains, "We used an innovative newer procedure called Lapiplasty®, which is a reproducible bunionectomy that utilizes a guide to create proper cuts in the bones required to correct the bunion. Two plates and four screws are used to stabilize the bones. The same procedure was later performed on the other foot."

At Last: Footloose and Fancy-Free

Now, Mackenzie is eager to take on new challenges, putting her best foot forward in everything she does. “My feet feel great and look normal. I am so happy I had this surgery done,” she says. “I can wear a variety of shoes and not have to worry about whether my feet will give me any problems.”

Stacy agrees. “Dr. Tolliver personally called us at home to check up on Mackenzie and has been so supportive,” she declares. “He has daughters and he really understood our situation. FHN podiatry was a great choice for our family.” 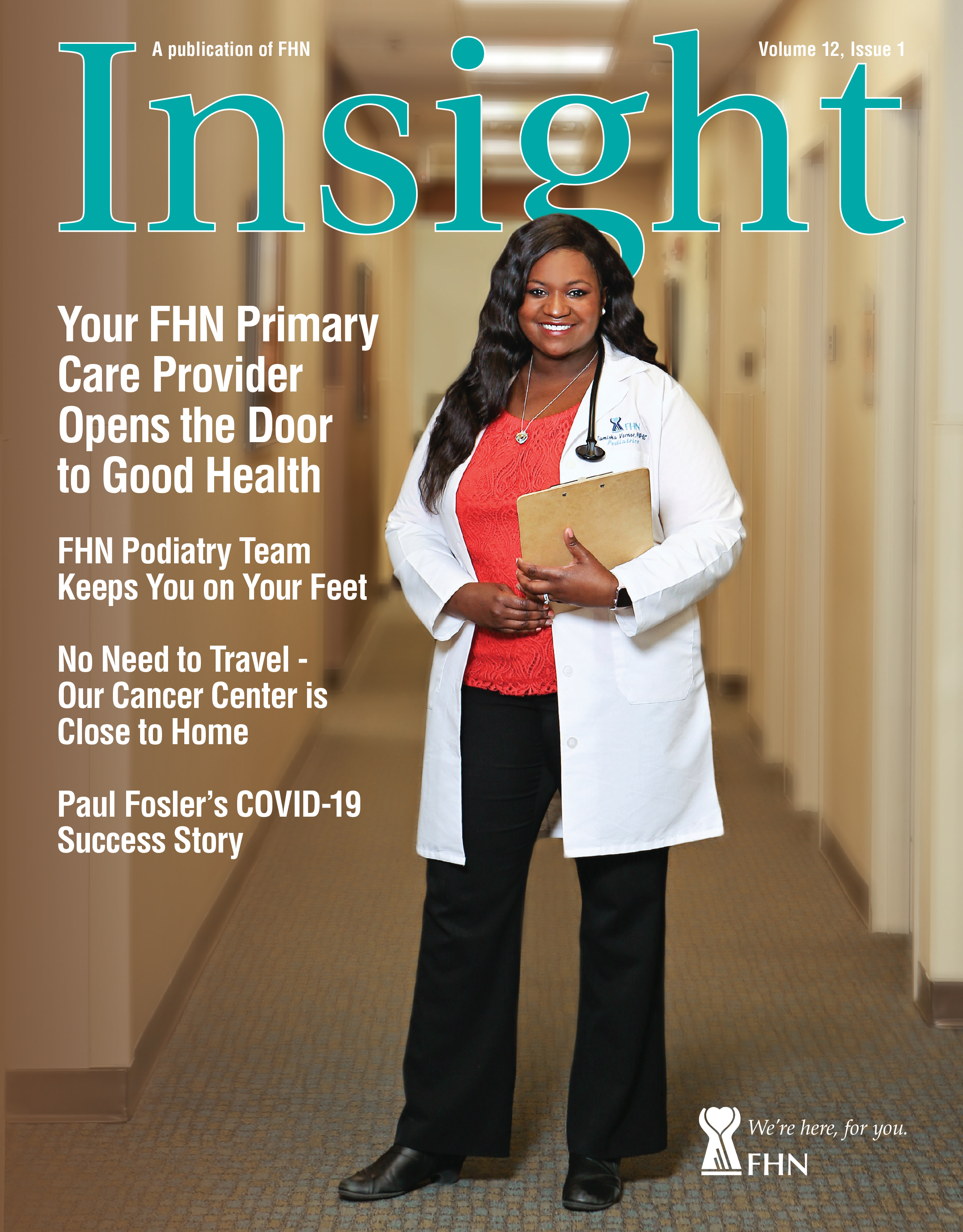