FHN » About Us » In Their Own Words » Delbert Bunker, Jr. 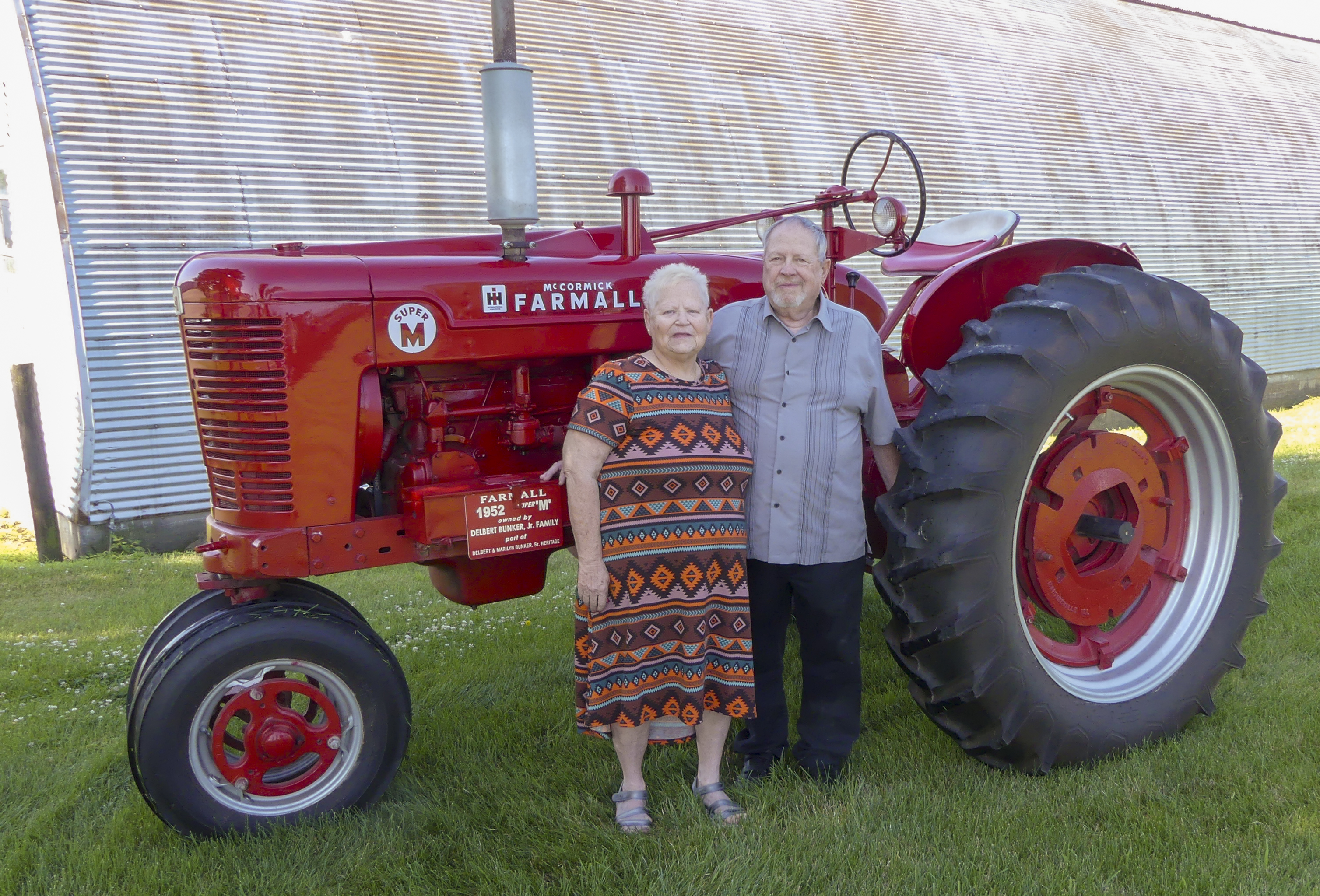 Delbert Bunker, Jr., has been a farm worker, a custodian, a maintenance man, and a courtesy driver, but one thing he never expected to be was a cancer patient.

When a test reported that his prostate-specific antigen (PSA) numbers were elevated to 6 and an exam by his FHN physician showed a potential problem, Delbert was scheduled for a biopsy. “I was in no pain or discomfort, and had no family history of the disease,” he shares, “so I was a bit surprised when the results were positive.” A typical red flag for a PSA count is 4, though the numbers can vary based on age, weight, ethnicity, and other factors.

An FHN consulting urologist explained that such patients are no longer considered immediate candidates for procedures, and often choose “watchful waiting” before getting additional treatment. Many prostate cancers fall into this category for numerous different reasons, and may never progress to a point where action is necessary. Delbert and his wife, Sally, chose this option, knowing that he would need to be evaluated every six months.

Getting All the Facts

Three years passed with only slight changes in Delbert’s situation, but the day came when his counts and digital exam raised concerns. His tumor had grown and his PSA was elevated to 10. Delbert, Sally, and their son, Delbert III, met with the consulting urologist to discuss multiple options: Watching it as they had been; radiation; surgery; and even “letting it go.” According to Delbert, “Everybody at FHN was so patient and thorough. They held my hand and told me I didn’t need to rush into anything.”

Delbert ultimately opted for radiation treatment at the Leonard C. Ferguson Cancer Center at FHN Memorial Hospital in Freeport. He explains, “Sally was pro-action and encouraged me to get it taken care of. Even though I was scared, I eventually decided that radiation was the best choice for me. I really do hate going to the doctor, so that was a big move. Now I am happy we went that route.”

Getting Ready for Radiation

FHN has been a regional leader in the treatment of prostate cancer, with significant technological improvements over the past few years. According to Bobby Koneru, MD, a radiation oncologist who provides services at the cancer center, “These advancements allow us to deliver radiation therapy faster, more accurately, and with fewer side effects.”

Delbert says “The staff at FHN’s Ferguson Cancer Center handled everything and helped me prepare for radiation. They gave me three ‘tattoos’ as markers to help guide the process. I felt so overwhelmed and was losing sleep, but Dr. Bobby Koneru, and my nurse, Mindy, were a blessing. They helped me and my family through every hurdle, and I can’t say enough about Mindy – she was my guardian angel. I don’t think I would have gotten through it all without her kindness and professional care. Everything ended up going quite smoothly!” Delbert also was grateful to have Sally and other family members on his recovery team. “My wife kept me on a strict diet and precisely followed the nutrition directions provided by my care team,” Delbert declares.

“We paid attention to every rule we were given. I had 44 radiation treatments – nearly every weekday for nine weeks – and it really wasn’t too bad. Our son, Dayne, went out for breakfast with me after my sessions, Delbert III called regularly offering assistance, and my daughter, Amanda, sent weekly presents to give me a boost. I have never been more thankful for my support network.”

The Bunker family also documented their situation to help them cope. Both Delbert and Sally kept personal journals, and say that capturing their feelings and day-to-day experiences proved to be beneficial. “It takes an emotional toll on you,” stresses Delbert, “and writing it down had a calming effect. It was also helpful to be able to go back in time and see what happened in the past, and how things had progressed.” Healthcare professionals often recommend this activity to their patients as a way to manage complicated feelings and keep an ongoing record of a stressful situation.

Read more in Volume 11, Issue 4 about Delbert Getting Back to Normal.

Read more of Delbert's story in the current issue of FHN's Insight magazine. 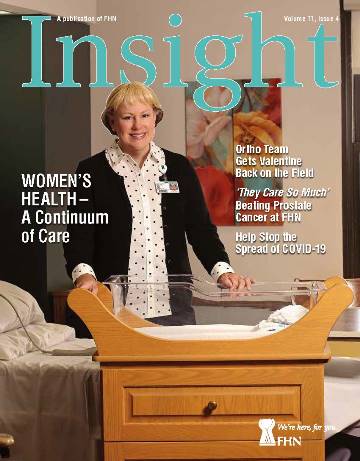